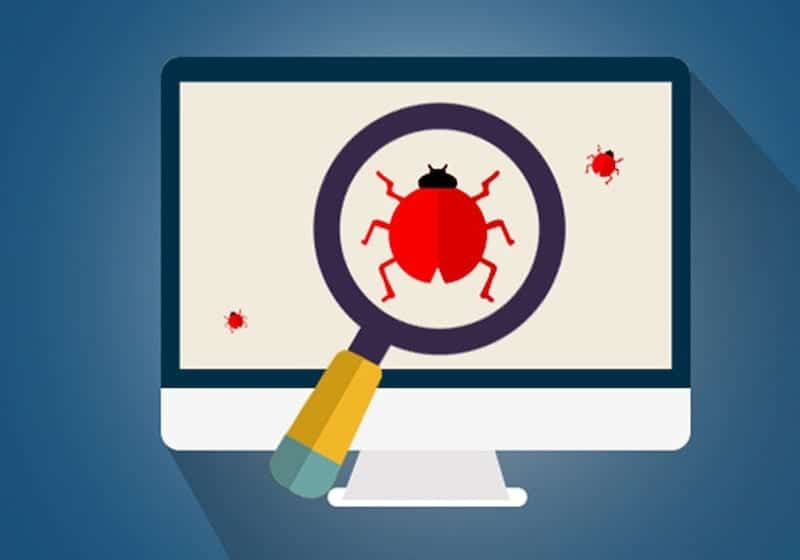 A number of websites offer exhaustive tests on antivirus and endpoint security effectiveness. AV-Comparitives–known for their unbiased approach to reporting–is one of our favorites. They even review other testing sites.

They’re based upon our real world experience with Macs and PCs and they may not jive with the review you see on ZDNet, CNET or PCWorld.*

Sadly, the results aren’t looking good for any vendor. The top tier PC antivirus vendors like Kaspersky, Bitdefender and Symantec all had their issues. Kaspersky had good detection rates but caused issues with some programs (including Cloak, the venerable Mac VPN software).

Bitdefender seemed to miss obvious samples. Avast seemed to detect nothing. Norton bogged our Mac systems down. Avira, which offers a free version, was probably the best but, despite positive reviews elsewhere, proved unreliable.

Some issues primarily stemmed from system performance and detection. Kaspersky, despite catching more malware, caused system issues. With all of the others, we saw obvious examples of Java and PC malware go undetected.

This is a three-way tie. All three of these have their strengths. They blocked key infections for us and proved to be the most reliable of all of the programs we used. We saw similar results from ESET Smart Security but the sample was too small to bank on.

On the sadder side, AVG, Trend and McAfee let through some significant infections that caused issues for clients (cloud and free versions). Avira was hit or miss with its free offering. Bitdefender, for which we had high hopes given its latest reviews, proved to be ineffective when downloading clear malware (this puzzled us due to their high lab ratings).

The clearest takeaway: if you’re relying on Microsoft Security Essentials for your Windows 7 system or Windows Defender for your 8.x-10 systems, you might as well light your PC on fire. Thanks for throwing up warnings after the PC has been trashed, Microsoft.

*Disclaimer: we don’t guarantee that you’ll see the same results. Our insights are genuine but this stuff changes rapidly. You might not see the same performance. If you’re a vendor offended by these results, don’t blame us. Blame your debugging and testing teams.