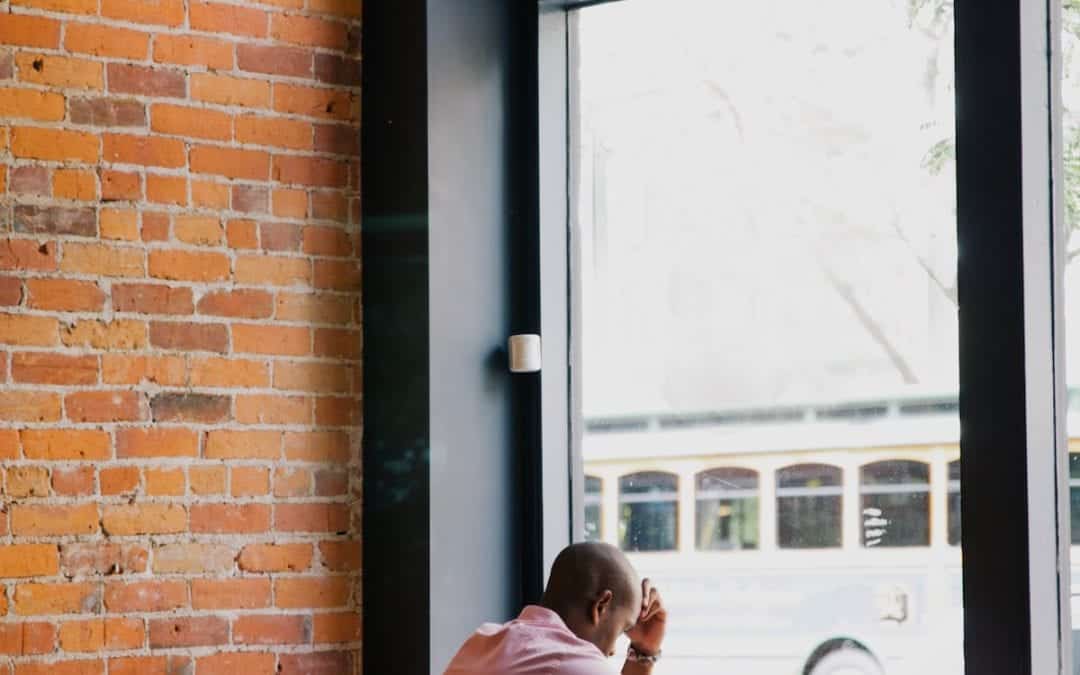 We’ve put together a list of news items that we found curious these last few weeks.

The new interface is needlessly cumbersome and they are prone to the blinking white light of doom (it doesn’t include the USB Type C cable you need to unbrick it). Open your Apple Store app and guess what? No choice to schedule a “fix my dang Apple TV” appointment. They’ll do it but the whole experience makes a Roku seem like a solid alternative. Very un-Apple.

Microsoft has released a few bad updates for Windows 7 and 8.1 (as well as Outlook 2010). We hit some that kill PDF creation with CrystalReports. The Outlook 2010 update reared it’s head too. It basically broke the app for some people. Oddly, Windows 10 (which is harder to keep from updating) hasn’t suffered the same fate. Planned obsolesce perhaps?

The latest results from AV-Comparitives, one of the more trustworthy labs, don’t jive with what we’ve been seeing in the real world. Recent attacks have been hammering Trend Micro and AVG. We’ve seen crypto infections and a few obvious pieces of malware hit clients. Kaspersky’s detection has been overzealous lately and caused problems with Chrome and HTTPS connections. Sophos, which wasn’t rated in the first tier has been killing it for us (last week it blocked a virus that hadn’t been added to their database yet).

What Do Your Photos Tell the World?

This isn’t anything new but we’ve working on a forensics project for a client. The free website FotoForensics isn’t anything fancy but it does the job. We’ve had fun trying out photos that we have shared on social media. Try a few of your own if you’d like to get creeped out.