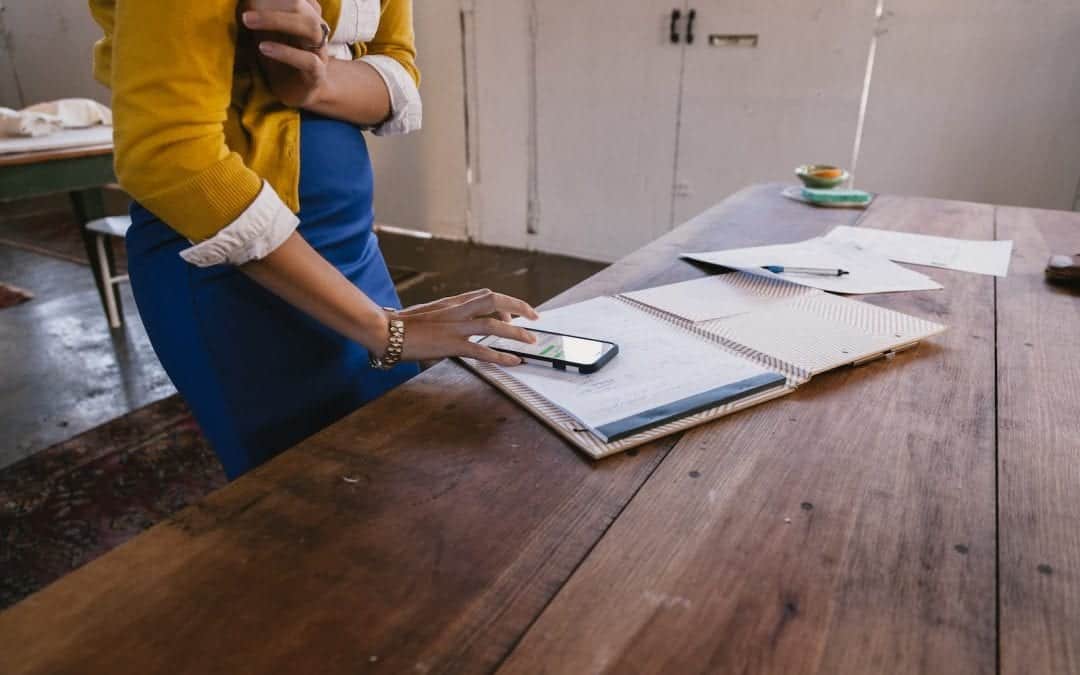 Apple’s phones have always had an integrated email app (remember when they didn’t have copy and paste?). Solid but lacking features of commercial alternatives. Boring, basically.

Some of the most successful apps have been bought and exist no more. Apps like Mailbox and Acompli garnered followings that were viable enough for the likes of Dropbox and Microsoft to purchase. Others like CloudMagic have managed to maintain independence despite the appearance of big players like Google’s Inbox. We believe that there isn’t a perfect email app though. Not everyone uses email in the same way.

Here’s our quick matchmaker’s guide to using email on your iPhone.

There’s no way around the simplicity and tight integration of the iOS mail app. Alerts and phone functions are better than any other app. It’s also quick and requires little configuration for Gmail, iCloud and Outlook users. It’s lacking push for Gmail as well as other advanced features but it rarely lets users down.

These two apps have their strengths and you’ll find them well-documented elsewhere. The key is to find out exactly what you need your app to do. For example, Spark has the ability to forward or save an email as PDF. You can’t do that with most email apps but it’s a niche need (one that two of us find wildly handy). The downside to these apps? Loss of iOS integration and lack of speed. They refresh slowly and seem laggy when you’re press for time. Outlook is the snappiest of the bunch but it feels so…Microsoft…now.

Inbox has some funky features but the stock Gmail app will still appeal to corporate Google Apps users. Inbox lacks some functions but it’s been rolled out to Google for Work users (admin controlled though). Both support push for Gmail which gets around the 15 min fetch schedule for the stock app (configuring as Exchange in the native app enables real-time delivery but archiving and deletion have had issues for years).