Back To Dongles We Go: Google’s Security Key. 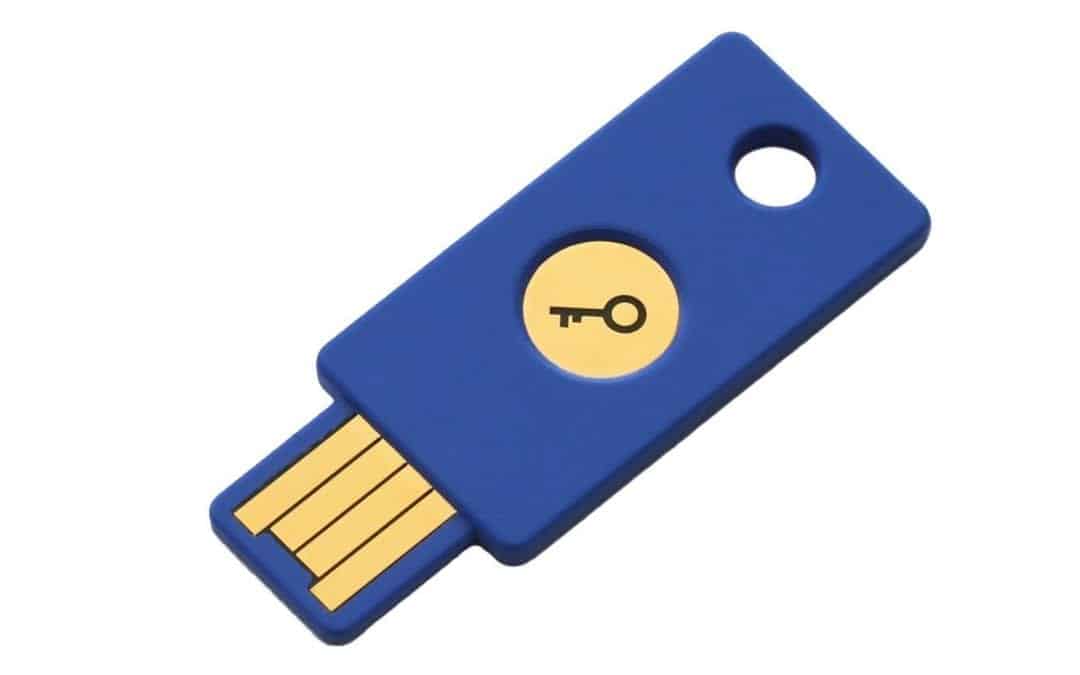 If you’ve ever worked in a corporate setting, you’ve probably had a few of these kicking around:

While not a true dongle, the RSA SecurID was a way for banks and security-heavy companies to introduce two-factor authentication to the layman. It was a good idea; if not 100% secure.

Google’s new Security Key builds on that idea by offering a USB key that needs to be plugged into your system to automatically authenticate you with Google’s services. It’s a more seamless option than two-factor on your smartphone.

It looks a bit too much like a software license dongle for my tastes (torture devices invented by mad scientists, those are). Motherboard’s Jordan Pearson isn’t concerned about that though. Jordan’s worry: people are just too lazy to use this thing.