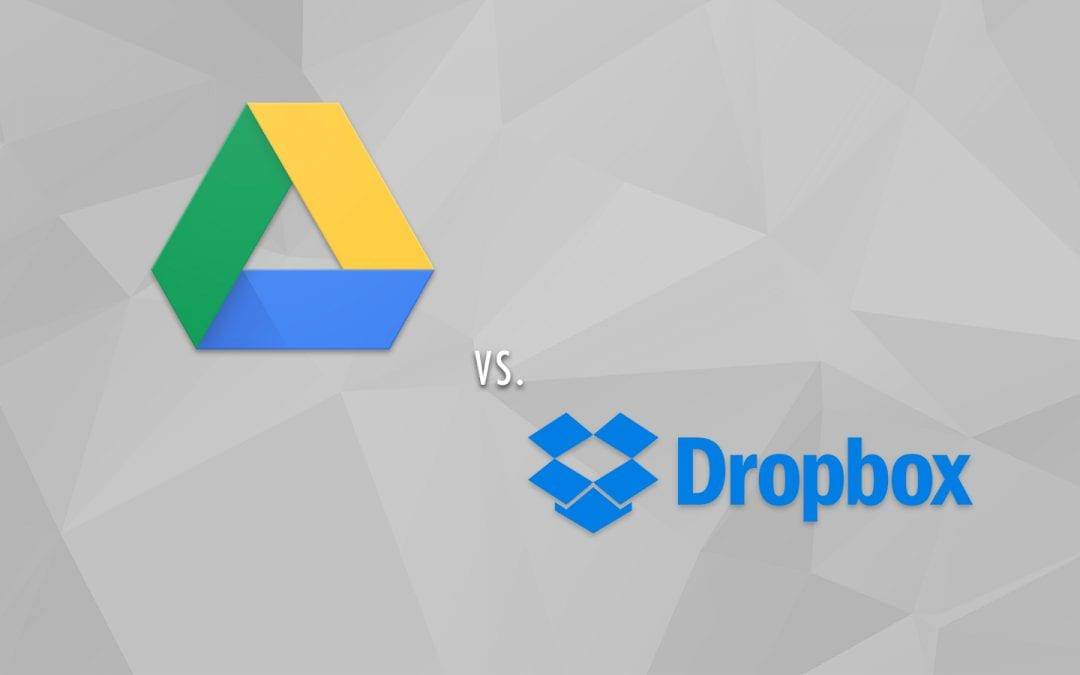 Back in April of 2016, Dropbox posted this “A Revolutionary New Way to Access All Your Files.” It was a first look at their “Project Infinite” which touted the ability to access all of your files stored in the cloud without having to sync up the file on your local device. The goal was to address the primary pain points that users experience with any cloud storage service: local hard drive space gets chewed up, syncing takes forever and Internet speeds are unnecessarily bogged down.

Since the posting of that article, Dropbox has rolled out some of these features but not all. They have however visually rebranded while releasing other existential features like Paper.

Google’s competing cloud storage service, The Artist Formerly Known as Google Drive, has finally gone live with some long-planned changes. Earlier this year, they announced to ditch the Google Drive Desktop app. File Stream, their corporate replacement, is in many ways the application that Dropbox promised. We have been using it internally and are rolling it out to clients across the country.

What makes File Stream so different? It offer the exact type of file access that Dropbox spoke about back in April of 2016, while mimicking the look and feel of the old app. I have cleared up roughly 15 GB of what synced files on my computer. Yes, accessing and collaborating with these files has never been easier. There is no longer a need to worry that if someone adds a massive file to your Google Drive share that you’ll end up with it on your system. Once the file is uploaded and synced in the cloud, you’ll have access to it. It’s as simple as that.